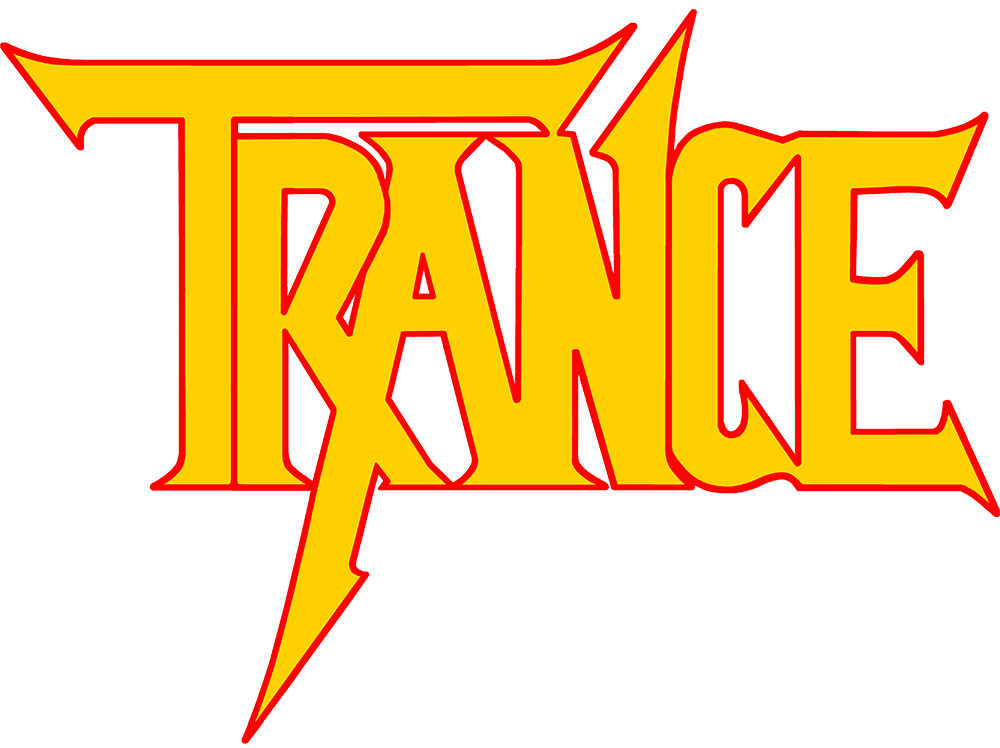 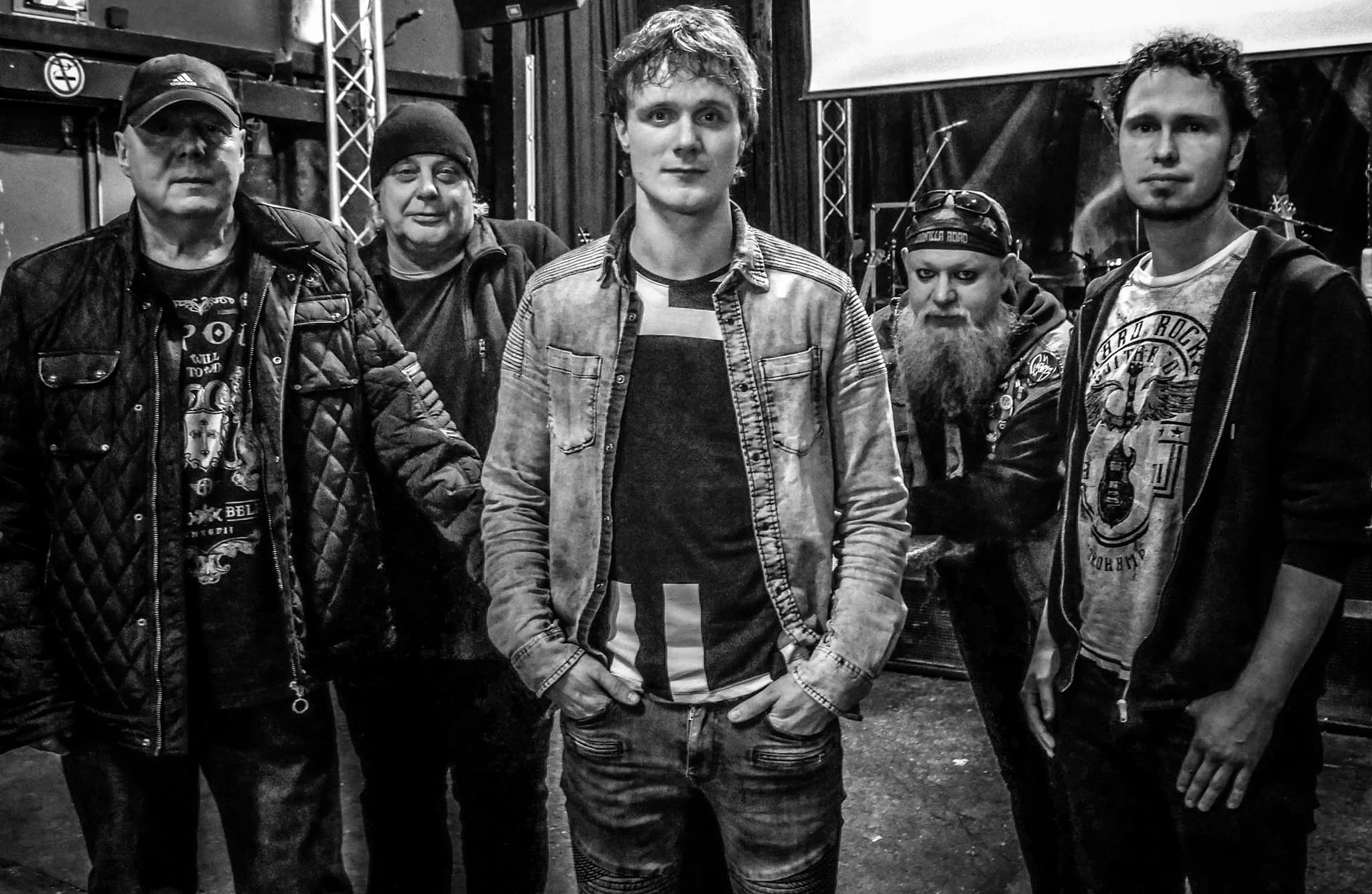 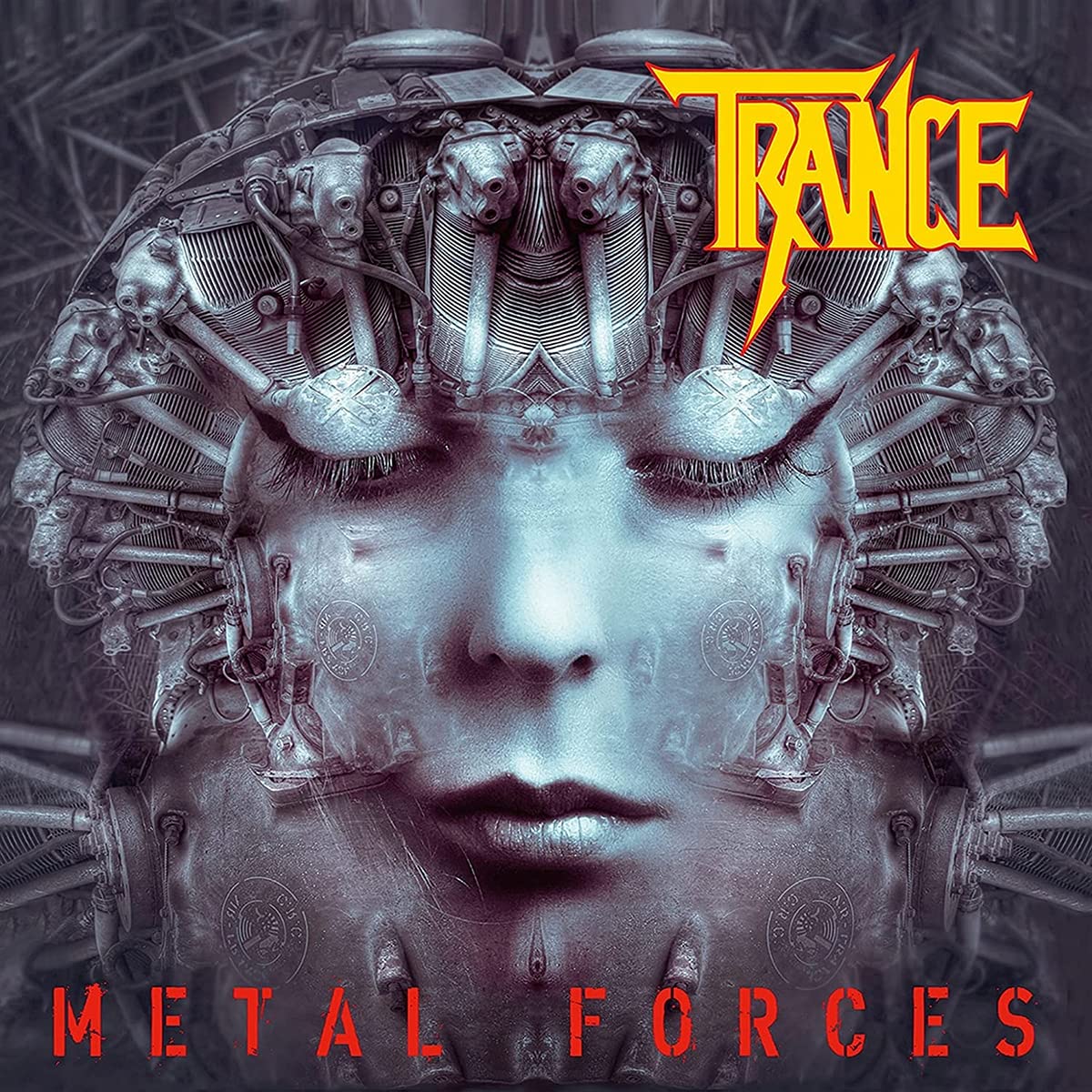 TRANCE, the legendary German band is back with their new album ‘Metal Forces’. Founded in 1974 from singer Lothar Antoni and guitarist Markus Berger as TRIBUT and changed the name into TRANCE in 1979. That’s when the journey began! They are one of the oldest Heavy Metal bands in Germany and established this style in Germany together with SCORPIONS and ACCEPT.

Their first two records ‘Break Out’ (1981) and ‘Power Infusion’ (1982) marked their breakthrough in the German and Benelux market. After different management and business problems, they had to change their name for a short period into TRANCEMISSION, but in 1992 they could return with their original name and released their well-received album ‘Rockers’. In 1998 they called it quits.

Through the years, guitarist Markus Becker was at a few shows of so-called cover bands and one of them played a few TRANCE songs. Markus was very surprised of the enthusiastic reactions of the fans and so he decided to give it another try. Together with the old bandmates Jürgen Baum and Thomas Klein they reformed the ship in 2011, just to play a few shows here and there. After five more years, in 2016, the time was right to record a new album named ‘The Loser Strikes Back’, which was a homage to their biggest hit ‘Loser’ from 1981.

After a few more changes they now have a constant new line-up with Dutch powerhouse singer Nick Holleman (ex-VICIOUS RUMORS), Dutch guitarist Joris van Rooij and the drummer who is world-wide known as Neudi (MANILLA ROAD), a legend in underground fan circles.