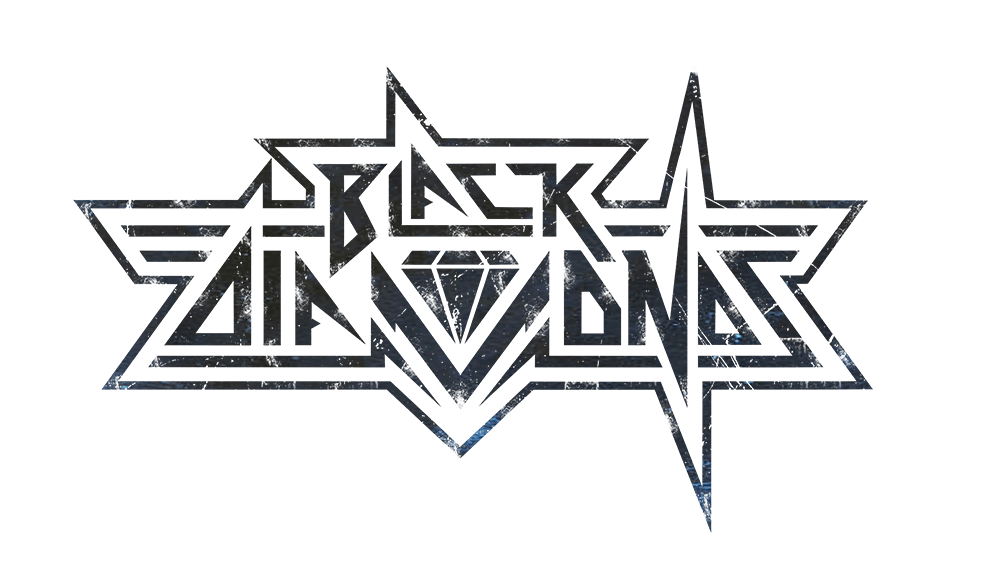 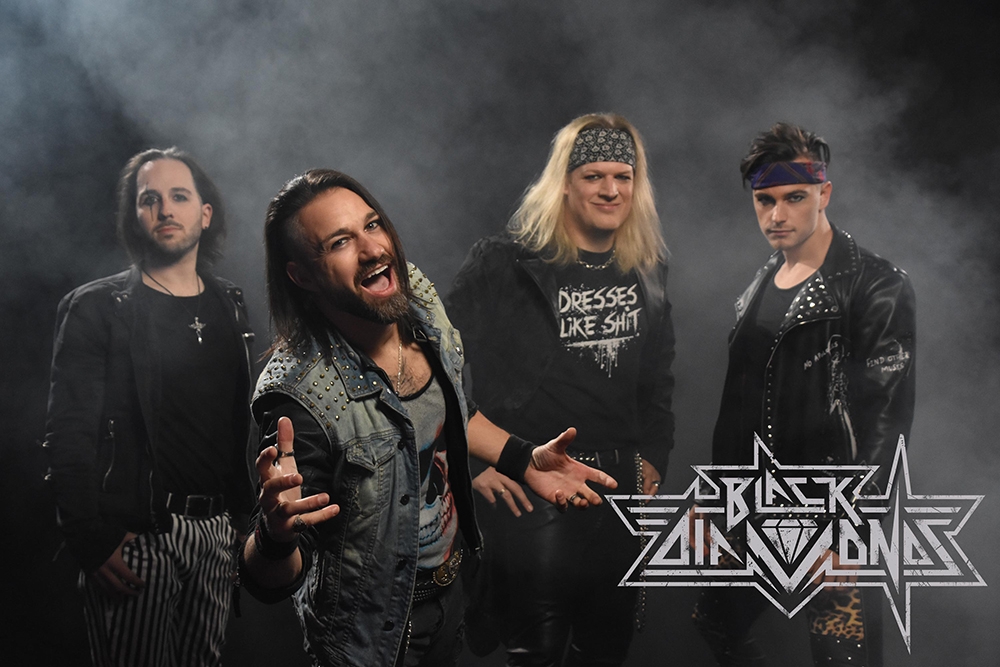 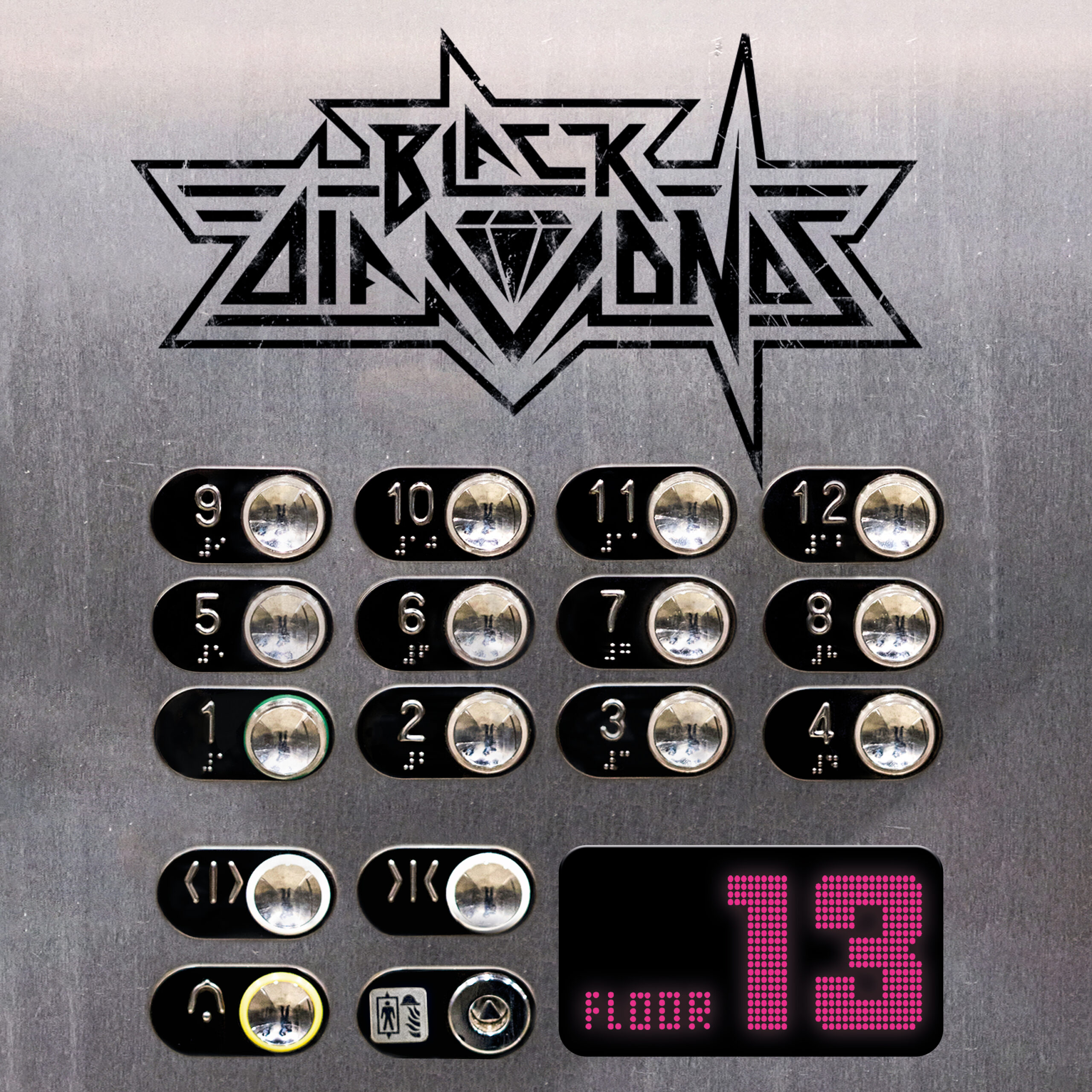 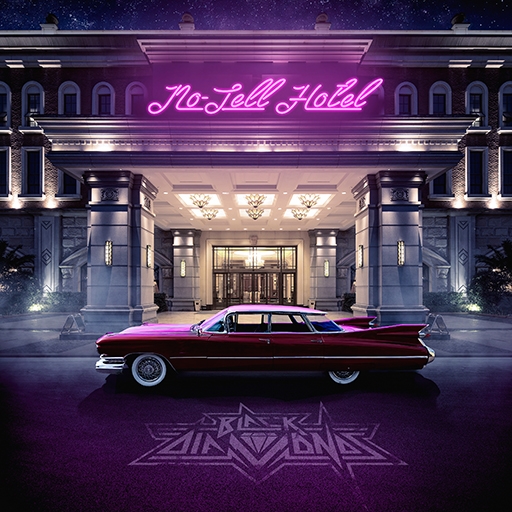 Welcome to the No-Tell Hotel!

The new BLACK DIAMONDS album ‘No-Tell Hotel’ marks the follow-up to their 2017 release ‘Once Upon A Time’. With this album the band, which was founded back in 2004 by singer Mich Kehl and bassist Andy Barrels, hit the spot of the international audience for the first time. The album was presented live on tour with Swedish Melodic Rockers H.E.A.T. On this tour they recorded a live album which was only sold in the band shop. In response to popular requests “Live In Nottingham” will finally have a digital release in December 2020. 2018 followed a second tour with Swiss Heavy Rockers CRYSTAL BALL to promote „Once Upon A Time“. In the meantime, they have also played renowned festivals like BANG YOUR HEAD FESTIVAL, ROCK THE RING FESTIVAL or H.E.A.T. FESTIVAL. But even before the release of “Once Upon A Time” the band was highly active. They released the two albums “First Strike” and “Perfect Sin” and played live a lot. They were invited by the Swiss railroad company SSB to take part in the advertising campaign ‘Prices Like Back Then’. Another TV appearance was done in the documentary soap ‘Pimp It Or Kick It’. The four band members tried to get their completely rusty tour bus ready for the Motor vehicle inspection within 24 hours.

In 2021, the band returns with their 4th studio album titled ‘No-Tell Hotel’, which marks the first album with their new guitarist Chris Johnson. He followed Andreas ‘Dee’ Rohner who left the band on his on will. You will easily recognize the new musical influences, gained from the line-up change, in the 12 great new songs. Be ready for a massive load of rock and glamour once you step through this door, the door of the band’s own hotel: From the common casual killer to the retired syndicate boss, everyone is welcomed to hide comfortably and elegantly here. The songs tell the gripping stories of the guests and leave no detail out.

‘No-Tell Hotel’ is a kick-ass Rock‘n Roll album which brings back the attitude of the sunset strip of 1986. No bullshit, just pure Rock‘n Roll with a colorful mood and a lot of fun. If you like acts like MÖTLEY CRÜE, POISON or old BON JOVI you will love BLACK DIAMONDS!!!