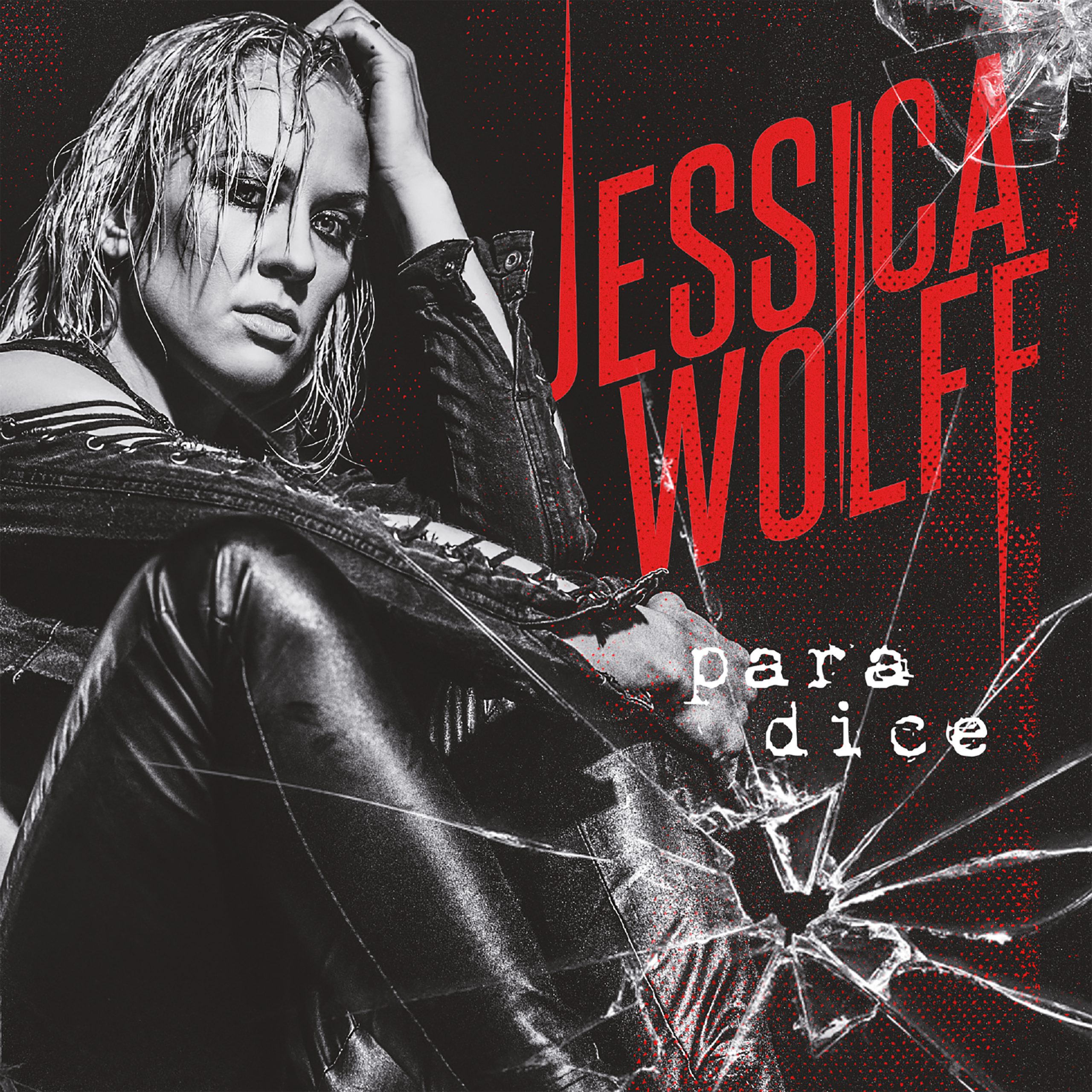 JESSICA WOLFF is a very busy young Finnish artist. Not only is she committed to music, she is also acting, practicing Kung-Fu and doing stunt work. Not to mention, behind the actions of this adrenaline junkie, you’ll find a warm-hearted girl with striking personality. This is also reflected in her music with everything from catchy melodies to thought-provoking lyrics.

Three years have passed since her last album “GROUNDED”. During this time, she did an European tour with TREAT, her own headlining tour, which ended with a performance at the HEAT Festival 2018, songwriting and recording the new album “PARA DICE”. During this time Jessica and her musicians, the Wolffpack, have grown more together as a team. This is also shown by the fact that her band participated in the new album more than ever before. Produced by Jonas Olsson “PARA DICE” is still a JESSICA WOLFF album but sounds much more the way they sound live on stage. Harder, more direct – straight in your face.

The album title “PARA DICE” refers to going against the stream and daring to take risks in life, if you want to achieve your goals. This is exactly the motto of life of this outstanding artist!