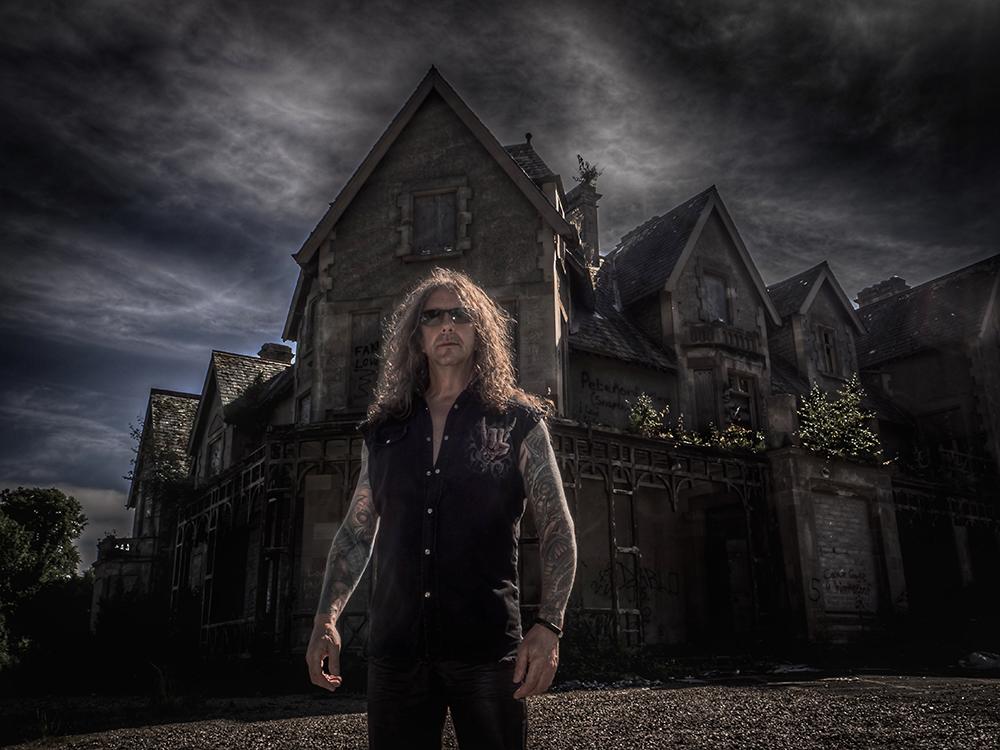 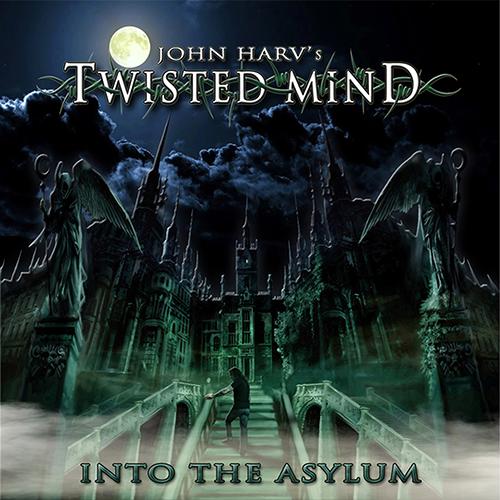 John “Harv“ Harbinson began his career as a singer with legendary NWOBHM band SWEET SAVAGE when bassist/vocalist Ray Haller decided that the band would be better if it features a front man. SWEET SAVAGE also featured guitarist Vivian Campbell who went on to join RONNY JAMES DIO before entering the ranks of WHITESNAKE and eventually DEF LEPPARD.
After this experience John decided to form his own band. But before that he joined the new formed DEN OF THIEVES in 1993. After the split up in 1998, John formed a very successful WHITESNAKE Tribute band called SNAKEBITE, which led directly into his still existing band STORMZONE. Between 2007 and 2018 STORMZONE released six well-reviewed albums and played some important festivals like WACKEN OPEN AIR, SWEDEN ROCK FESTIVAL, FIREFEST, METAL ASSAULT, HEADBANGERS OPEN AIR and many more.
After the release of „Lucifer’s Factory“, STORMZONE’S sixth album, John has written some outstanding songs which did not fit into the band context. He decided to give it a try and to release a solo album called “John Harv’s TWISTED MIND – INTO THE ASYLUM“. The 14 songs feature some of the best session musicians from Northern Ireland. The album is very important to him and gives him the opportunity to sing in a different style than STORMZONE are known for. He is looking forward to the next chapter of his biography which does not mean, that STORMZONE is done. They will continue, but John now has two different places where he can live out his creativity!
Track list: 1. Into The Asylum, 2. She’ll Get You, 3. Wolf At Your Door, 4. Coming Home, 5. Hammerfall, 6. Tyrannosaur, 7. Touch The Flame, 8. Heart Of Fire, 9. Blood And Tears, 10. Apocalypto, 11. Beating Of A Heart, 12. Titanic (Steel Meets Ice), 13. King Of Hearts And Minds, 14. Beware In Time (Acoustic)
Album will be released on CD and all digital formats