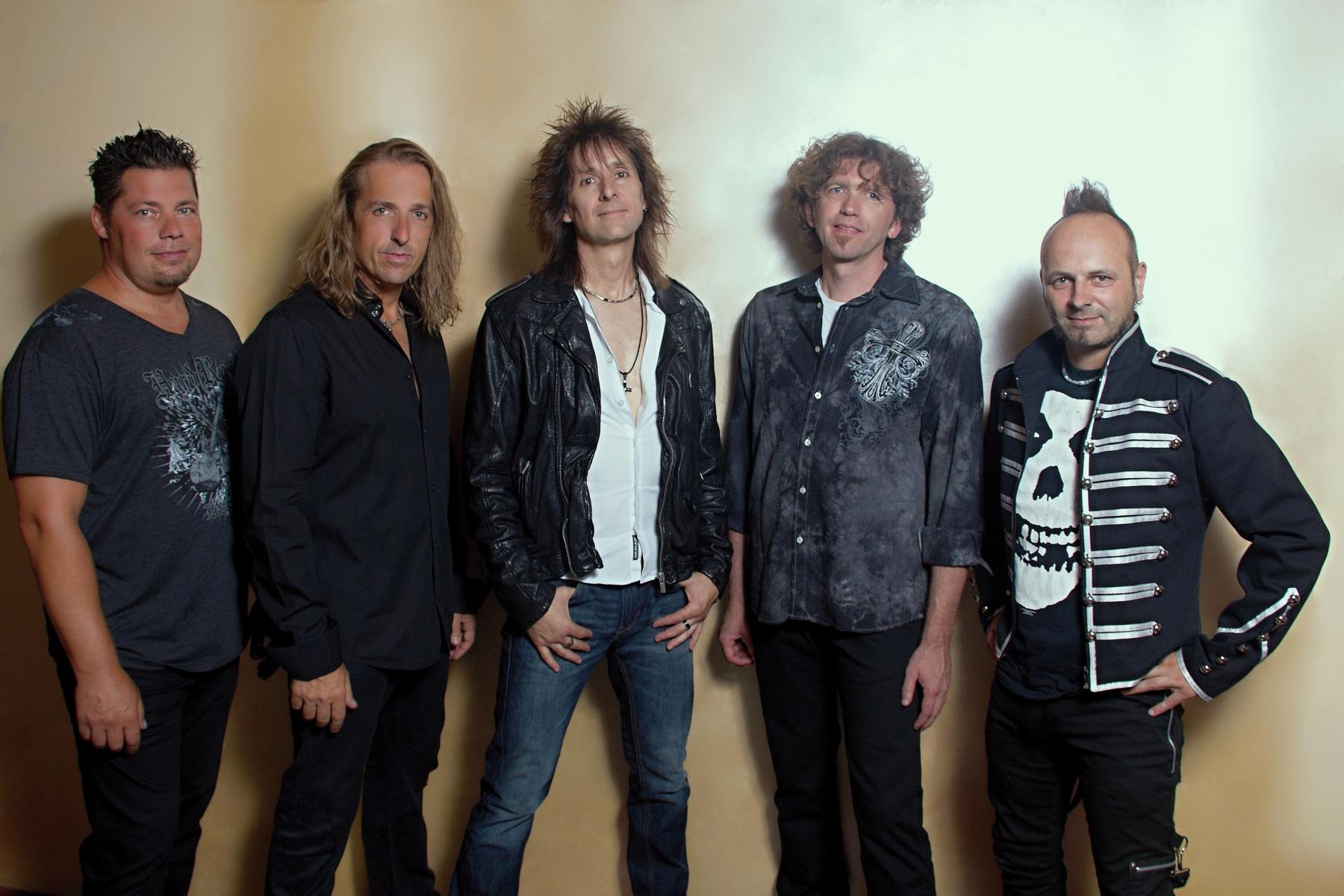 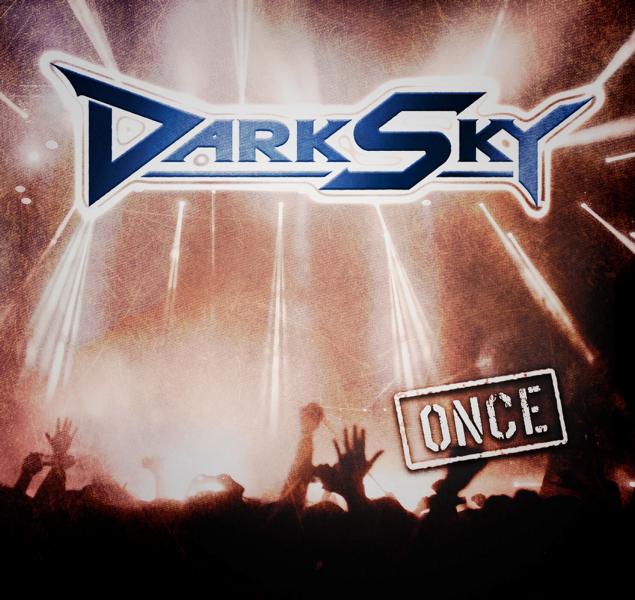 Founded as a school band in Rottweil/Germany in the early 80ies, DARK SKY was on the international map in the mid 90ies for the first time with the debut album „Believe It“, which had big success in Asia, especially in Malaysia. 2002 was the release of the second album „Edge Of Time“, which brought them on the map in their home country as well. It was followed by „Living & Dying“ and „Empty Faces“, which showed the band from their harder side without losing their trademark melodies.

Due personal circumstances DARK SKY were not able to tour with this album, but they played a few shows here and there. One of it was as a support in their hometown for the Swedish Superstars EUROPE. This show was filmed and recorded for the first live CD and DVD, released in August 2018.