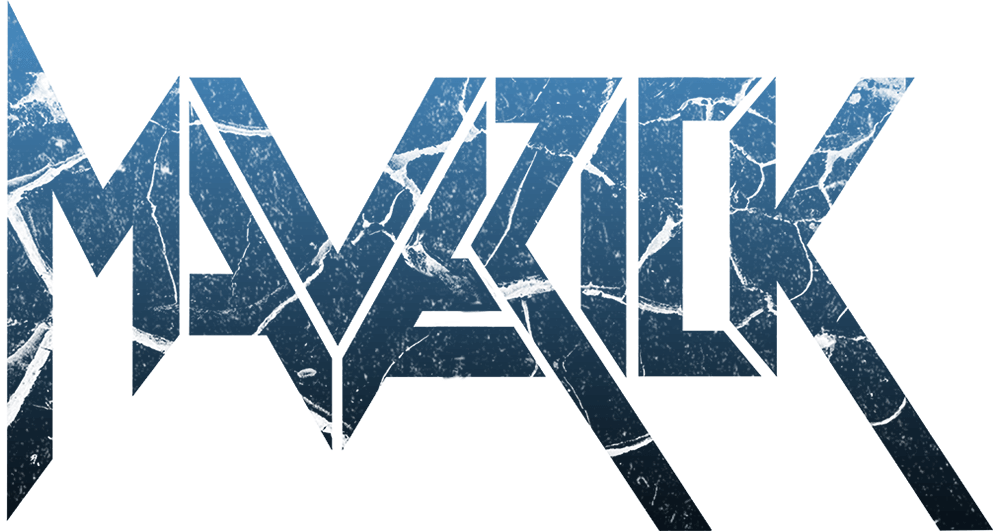 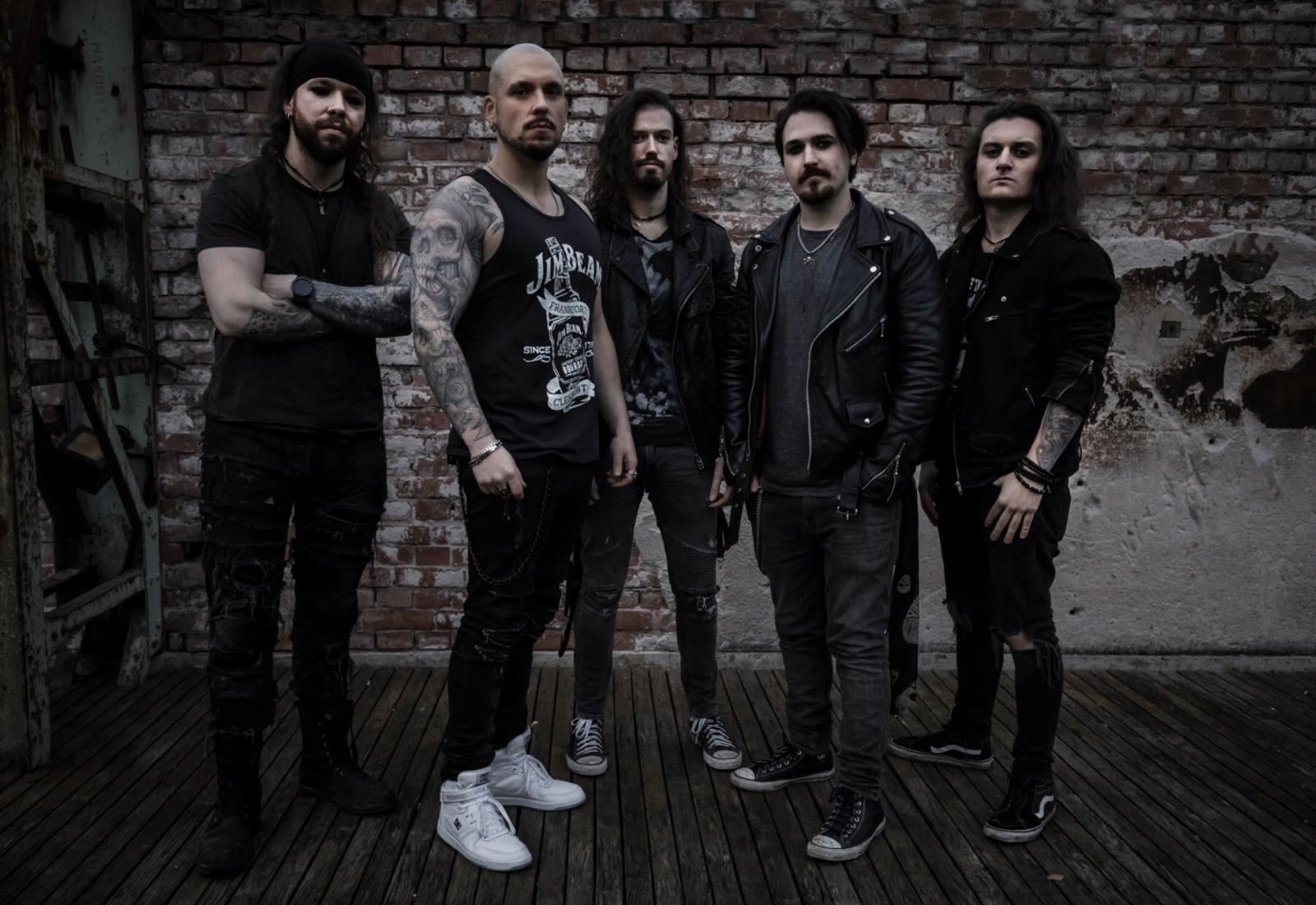 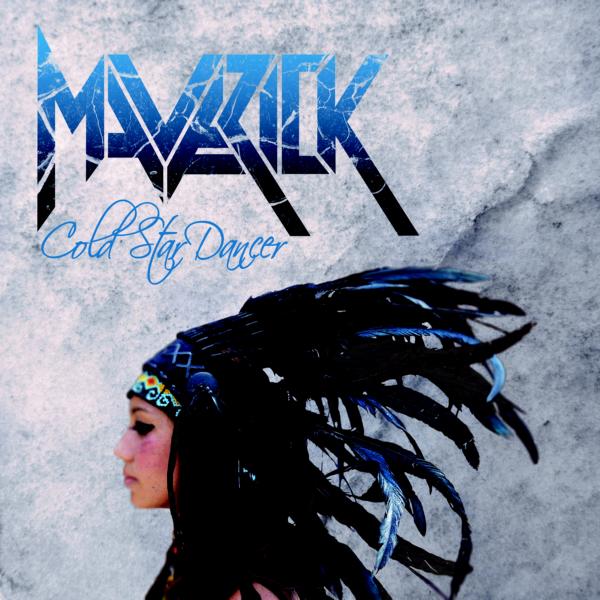 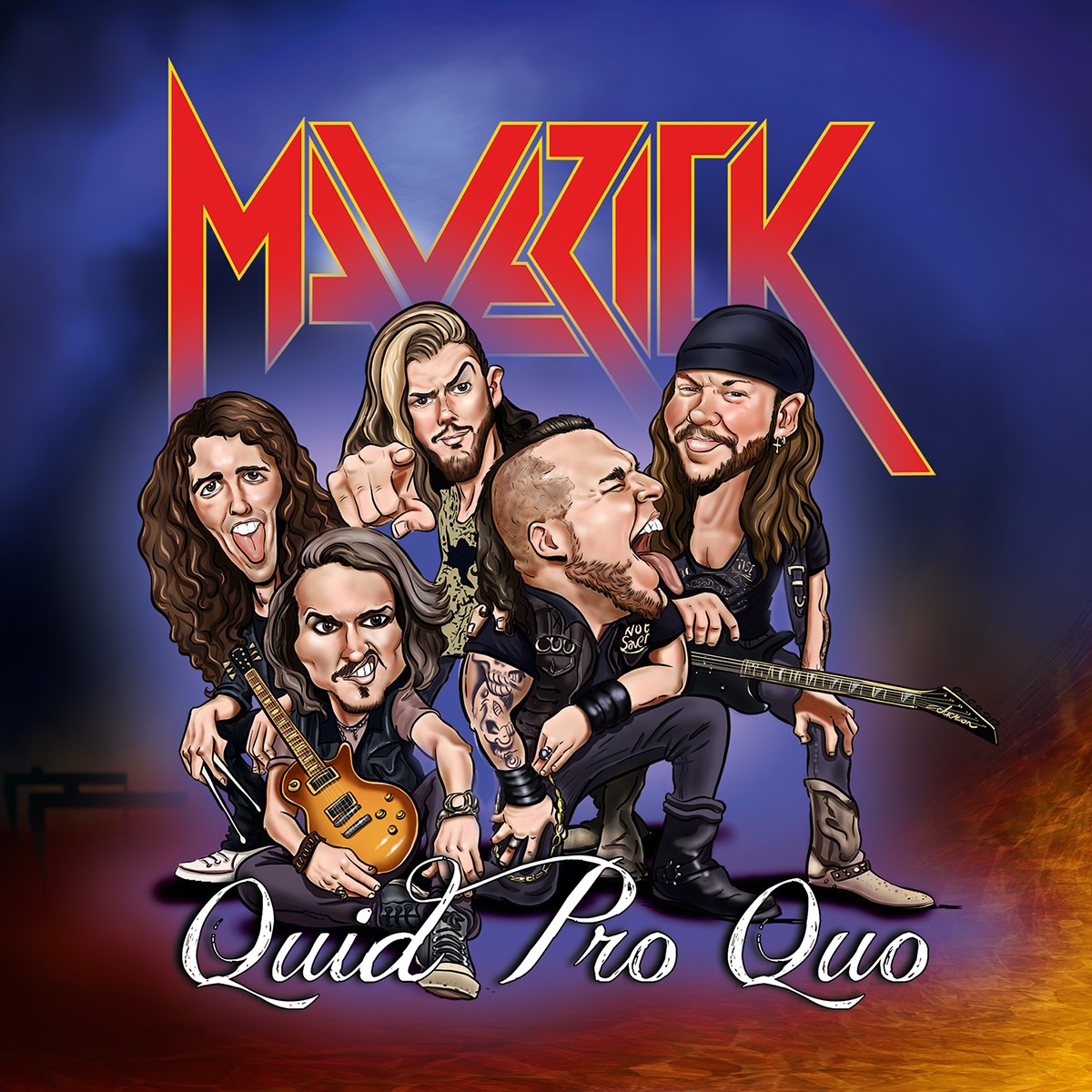 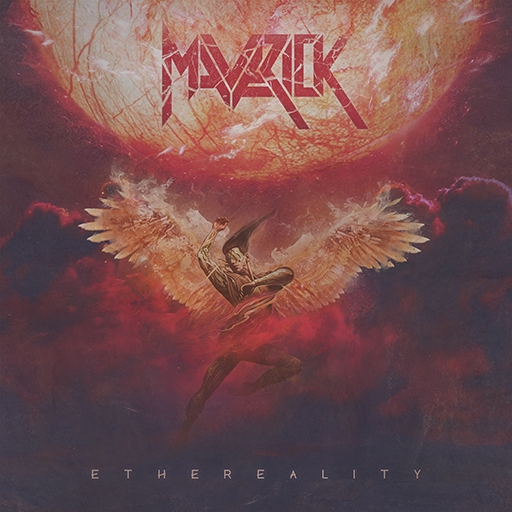 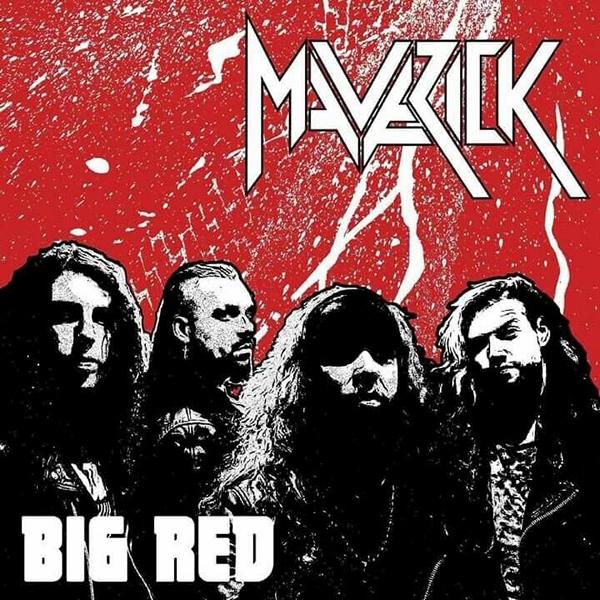 An ethereal album!
Founded back in 2012 from the Balfour brothers Ryan and David in Belfast Northern Ireland, MAVERICK soon could establish themselves in the scene. With their first album ‘Quid Pro Quo’ they already could tour in Europe together with the Swedish Hard Rock stars THE POODLES. The from press and fans very well reviewed second album ‘Big Red’ saw the 5-piece again on the road with Swedish superstars TREAT. They also played festivals like H.E.A.T FESTIVAL (Germany), ICEROCK and ROCKNACHT TENNWIL (Switzerland), WILDFEST (Belgium) and ROCKINGHAM in the UK, which helped them to grow their solid fan base to a massive one!

Their next album ‘Cold Star Dancer’ released in 2018 got best reviews by the international press and the band played their first ever headlining tour through Europe as well as supporting Swedish Glam Rockers CRASHDIET. They also played the Swiss ROCK THE RING festival together with WHITESNAKE, TESLA and DEF LEPPARD. During the tour, guitarist Ric rejoined the band, after having left the band due to personal reasons. His fill-in, Steve Moore, went back to his own band STORMZONE.

The H.E.A.T FESTIVAL show in December 2019 marked the last show of their drummer Jonny Millar, who was replaced by Jason-Steve Mageney, a drummer and good friend of the band from Wuppertal/Germany. The recordings of the album started late 2019, but due Covid-19 it was a longer process than expected. The lockdown in the UK made it impossible to record in the studio and so they had to wait until summer 2020 to bring over Jason to record his drum parts.

‘Ethereality’ is an album that has all MAVERICK trademarks. It combines the catchy, hookline oriented songwriting from ‘Big Red’ with the heaviness of ‘Cold Star Dancer’ and marks their best album so far. Just listen to songs like ‘Switchblade Sister’, ‘Bells Of Stygian’, ‘Falling’ or the near ballad ‘The Last One’. That’s how Heavy Rock has to sound!