Please welcome kick-ass Southern Rock band KICKHUNTER from Hamburg/Germany to the Metalapolis family. The band was founded back in the year 2000 by guitarist Stefan Aurel and Drummer Karsten Kreppert and soon became one of the leading Southern Rock bands in Germany! After a nine years hiatus they will return in 2023 with their fifth album ‘Now Or Never’. The 10-track album features a guest performance of KICKHUNTER founding member and HELLOWEEN bassist Markus Großkopf and is produced by Stefan Aurel and Gerd Lehmkuhl and mixed and mastered by Eike Freese and Dennis Ward. 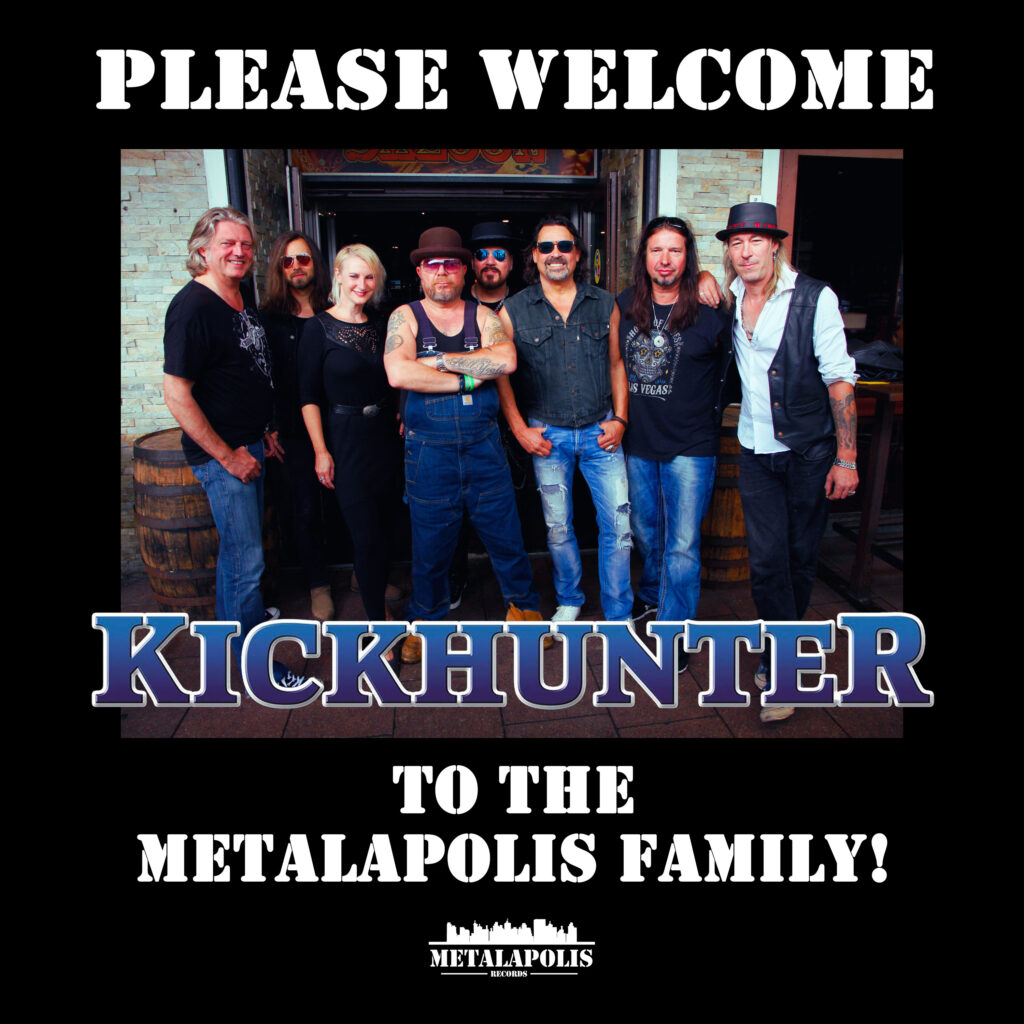