DeVicious is excited and proud to announce their return to METALAPOLIS RECORDS. Last Thursday DeVicious has signed a multi-record deal for the next three albums with Metalapolis Records where the band has already released the albums Reflections & Phase Three. After releasing 4 albums since 2018 and having to replace 2 singers, DeVicious finally found their permanent frontman with BAOL BARDOT BULSARA, the current singer of TNT. With him they entered the studio on July 1st and have completed production on their new long player yesterday. After negotiating with several national and international labels, DeVicious and Metalapolis decided to continue to where they left off in 2020 in order to further establish both brands on the international Market. 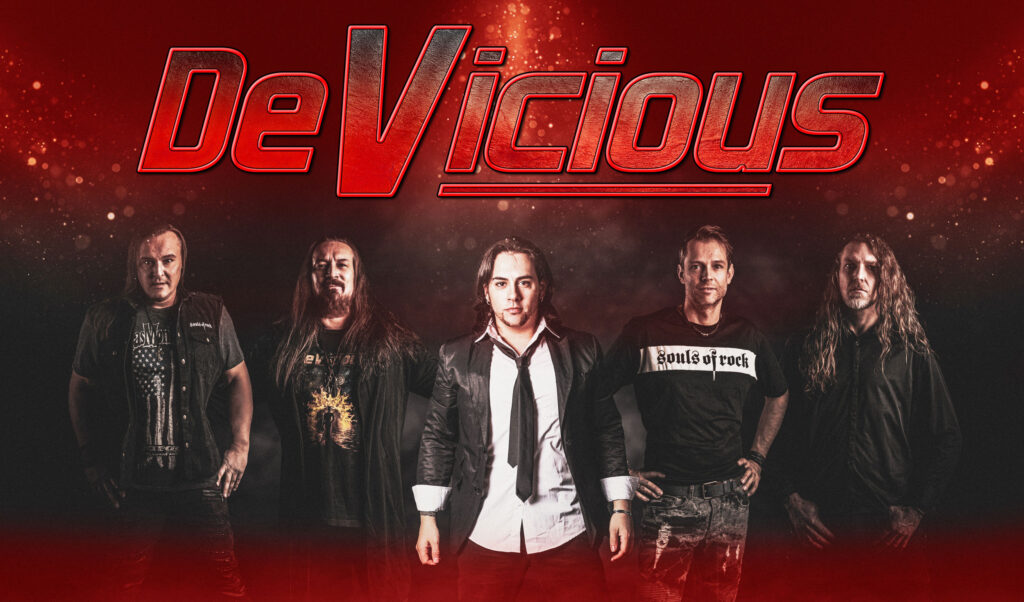